A Walk Through New York City 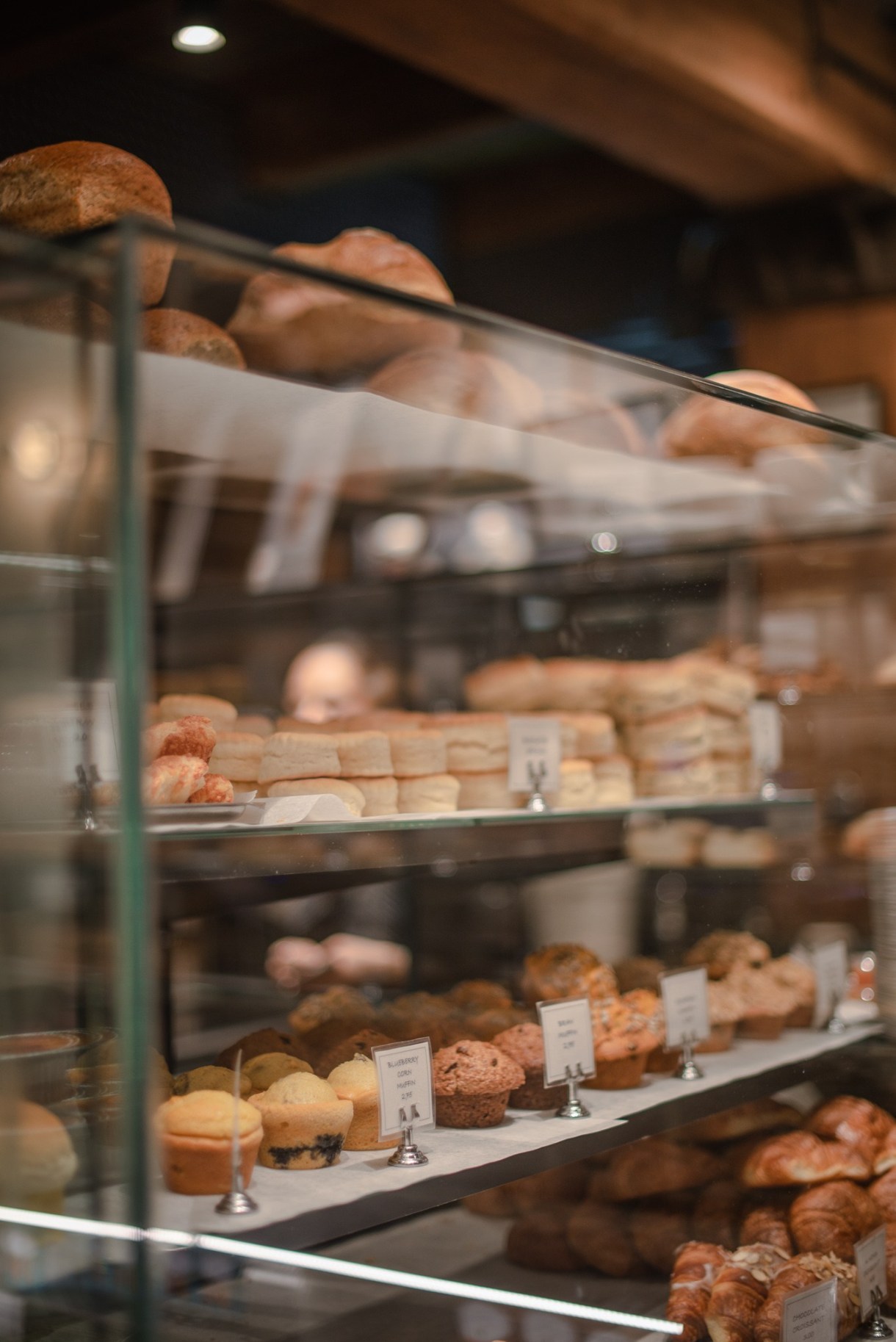 My affinity with New York City began at quite an early age. An eternal love affair you'd say, that started in middle school after becoming enthralled with a picture of Mulberry Street, taken in 1900.

A city of diverse cultures and a melting pot of traditions, the City boasts one of the most extensive food scenes- or one that I've personally witnessed. I try to touch several of the many food destinations on my bucket list each time I visit, but sometimes the lines do tend to get a bit long. Russ and Daughters for example. But it'll definitely be a go for the next time around.

I loved how different areas would be near enough to satiate what cravings you had at a particular moment. Chinatown for chive dumplings and pork chop rice with pickled mustard greens. Little Italy for pesto gnocchi and dark chocolate gelato. Koreatown for some kimchi pancakes and Doenjang jjigae. All within a commutable (or shall I say a subway-able) distance.

Most of these pictures were taken at the Chelsea Market interior, of the various shops and pop ups lined up along its brick foundations. I loved the soft, ambient lighting that the market offered and took the opportunity to snap a few shots. The exterior photos were taken along the High Line, where the weather of early June finally blessed us with a tad of sunshine. 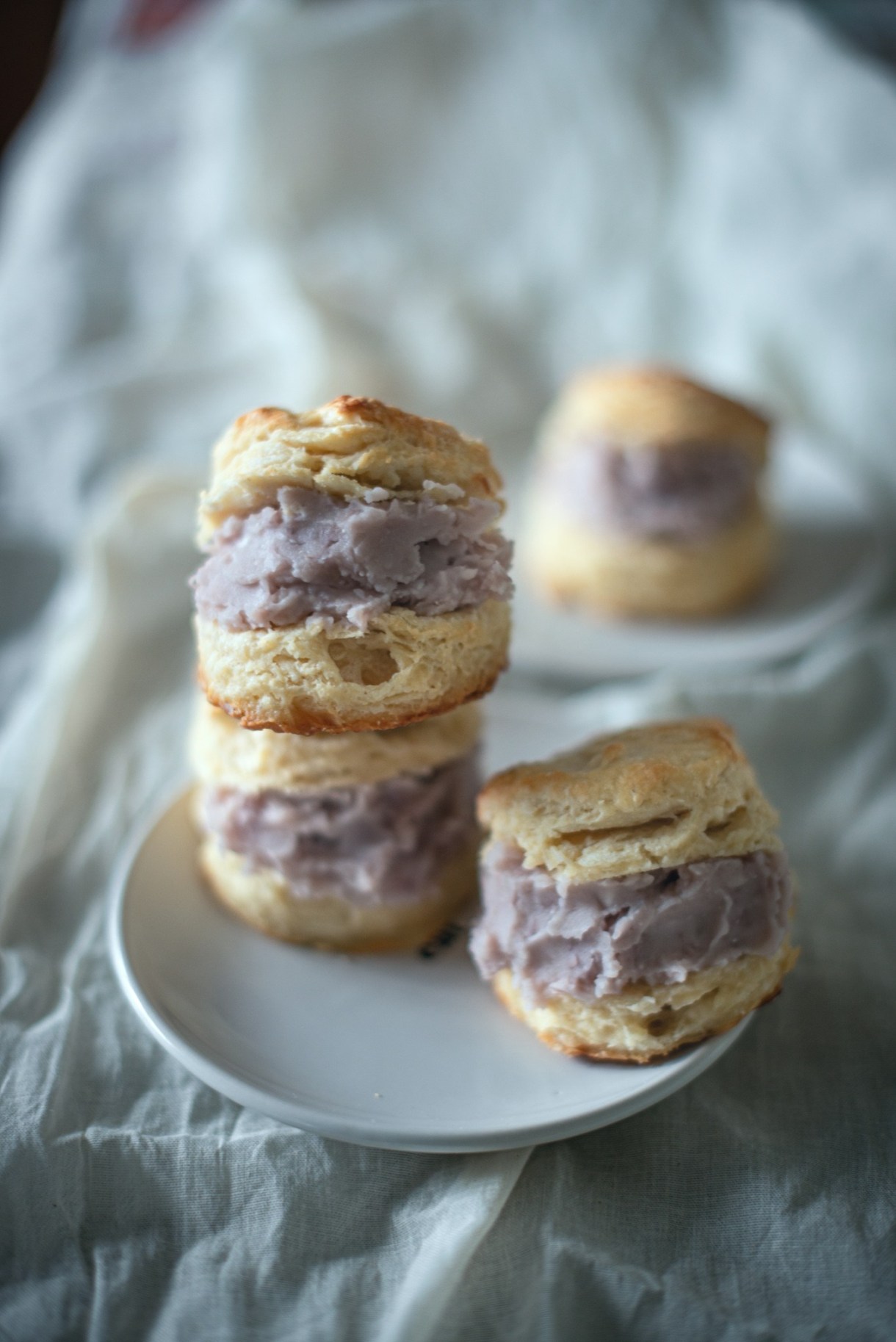 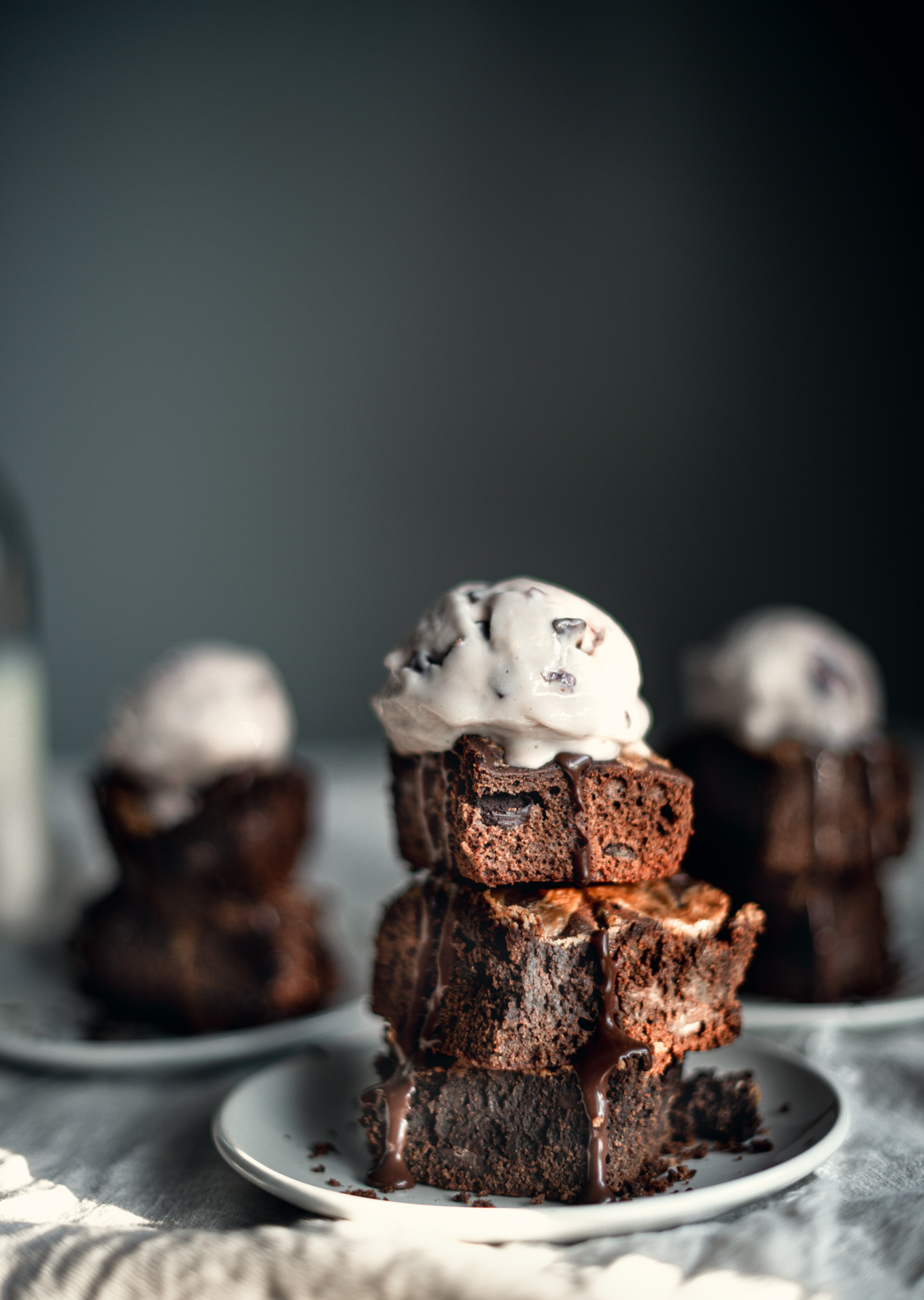